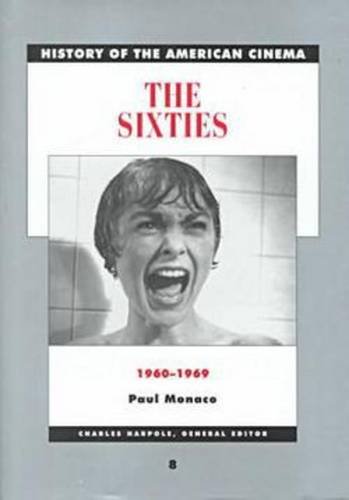 Amid the turbulence of political assassinations, the civil rights struggle, and antiwar protests, American society was experiencing growing affluence and profound cultural change during the 1960s. The film industry gradually redirected its energies, resulting in a distinctive break from traditional business and stylistic practice and emergence of a new cinema of sensation. Feature films became faster-paced and more graphic, the antihero took his place alongside the classic Hollywood hero, and downer| films like Midnight Cowboy proved as popular as those with upbeat fare. Paul Monaco gives a sweeping view of this exhilarating decade, ranging from the visceral sensation of Bonnie And Clyde, to the comic-book satire of Dr. Strangelove, to the youthful alienation of The Graduate. |PIM|31-MAY-18|01